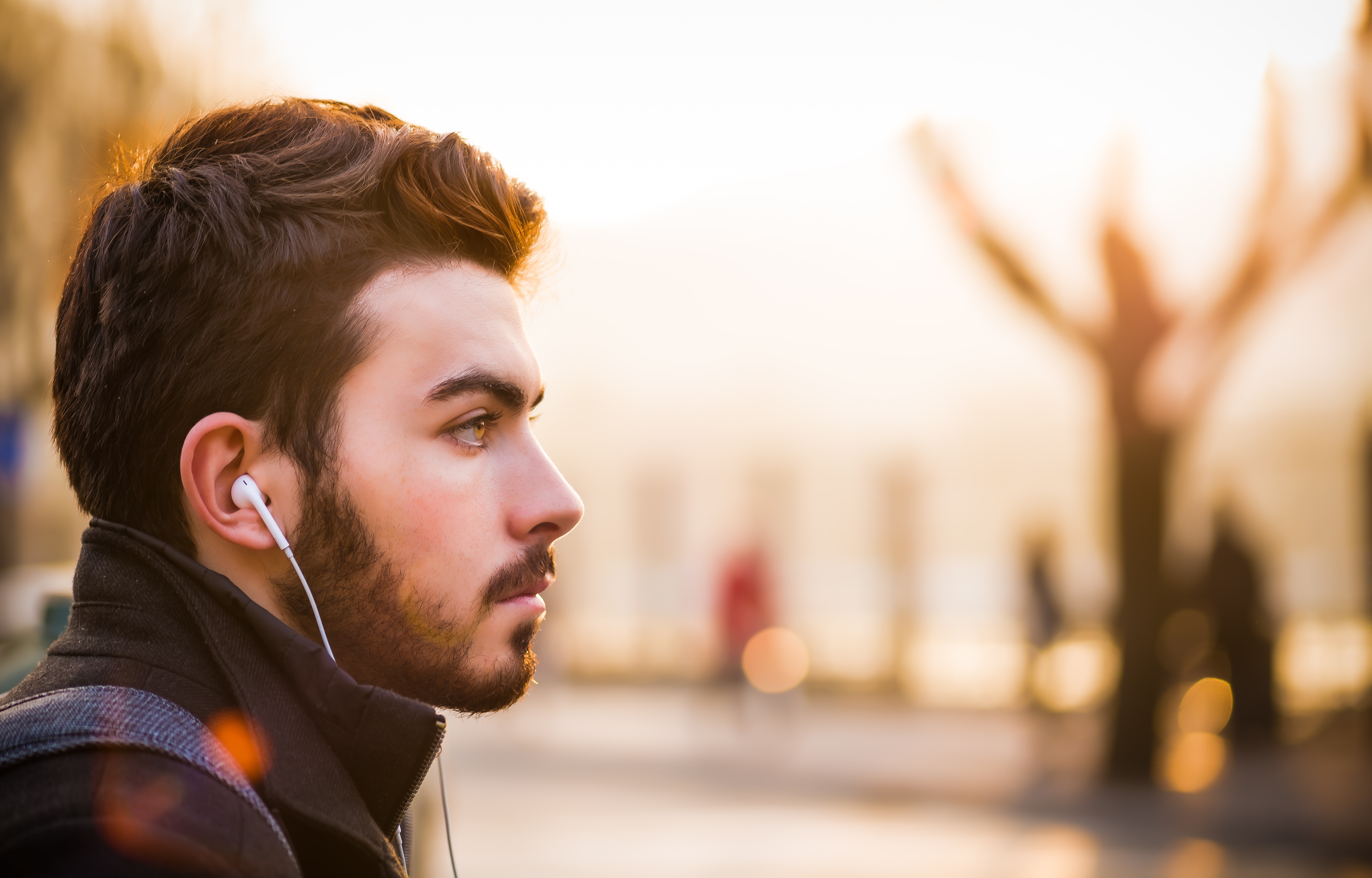 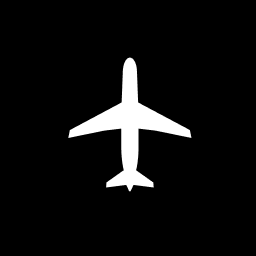 ‍Singapore is a beautiful country. It’s hot, humid and filled with good food, clean streets and happy people. There’s a lot of nature, outdoors and interesting things to see.

When our founder wanted to go to south east Asia for a two-country tour in 2019, he didn’t realize a few things. One, that Durian was going to be so tasty despite it’s reputation. And two, that not every country has the same entry requirements.

Everything was booked on Expedia or a similar travel site, and it was a multi-city ticket. The only problem? Nothing about visa was shown. We had absolutely no clue when doing the research. Either that, or we forgot.

We’re at the airport in Singapore after a week enjoying the sights and sounds. We’re walking up after they called our row to board the flight. And we were denied boarding. After asking what’s going on, they said it’s because we have no visa! We were shocked. And then panic set in.

How do we resolve this? Can we get in? Are we going to cancel our flight? Will we get a refund for the flight we booked? So many questions, so little time until the plane took off.

Apparently, we weren’t the first people that this has happened to. Luckily, we found a same day emergency Vietnam visa service that helped us in the nick of time.

the major problem: this inconvenience cost us hundreds of dollars and several hours of high stress!
‍

Peanut pulls in visa information for every destination. We’re adding support for multi-city destinations too, so this never happens again

4 days without the essentials

‍During a summer road trip through the French Riviera, we stopped at many great places like Cannes, Nice, Monaco, Rapallo, La Spezia, and Florence. It was a fantastic road trip along the French and Italian coasts and we had a great time eating sardines, local fish and grilled octopus.

After the road trip portion, we were not done with our trip. The next destination was Barcelona.

Barcelona is in Spain and one of the most magical cities in the world. With the aged pork leg called Jamon, the beautiful beaches and incredible alleyways with tapas food and lively people - what’s not to like?

Well, we took a low cost airline from Nice to Barcelona. In Europe, low cost airlines are common. Not all of them are the same though. And we get to the airport in Nice and check in. I drop my back off at the check in counter and then board my flight an hour later. So far so good!

After arriving at the massive Barcelona airport, I am waiting for my luggage. Can you guess it? The airline (Veuling) lost my luggage!

I was without luggage for almost 4 days. And on the 4th day, they “tried” to deliver it and I had to stay home all day to wait for my luggage that never came. I ended up having to take a taxi back to the airport to get my luggage and wasted a day of travel, not to mention all of the added stress and hours on the phone and forms to fill out. What a nightmare. It almost would have been easier to have it fully lost...but not quite.

This story comes from a friend after we were telling him about Peanut and the product we are building here. His name is Nathan and he is local to the San Francisco area. His father likes to travel and was on business in the Philippines. One day, Nathan got a call from an international number he didn’t recognize.

His father was in the ICU in critical condition at the hospital in the Philippines. It was life or death and very serious. Nathan, the good son that he is, immediately got to work trying to get the next flight out. He booked a flight, he booked a hotel, and he packed his bags.

At the airport, Nathan was nervous and anxious and ready to get there to help his father. The trouble came when he was getting ready to board. Instead of boarding the flight, he was denied entry. Why?

Nathan did not have a return trip ticket. So he missed his flight and was delayed in his trip to help save his dad’s life or be there if something happened.

And it was all because the Philippines required a round trip ticket. What an absolute nightmare. And the thing is, Nathan did not know when he would have to leave. It could be 2 days it could be 2 weeks or 2 months. How can you spend another $2,000 USD when you aren’t sure when you need to leave? This was unfair. That said, if he had known the round trip ticket was a requirement before boarding, he would have done it and figured it out.

Peanut hopes to support round trip ticket insights in the future, to help everyone avoid these costly mistakes.

‍When we are searching for hotels and accommodations, a lot of them end up looking very similar. Once we narrow down the price range and location, sometimes a lot of what it comes down to is photos and the price. We are trying to get the best quality for the lowest price generally. Of course that’s not always the case, but in this story — we wanted to book a great hotel in Munich that was close to food, transportation and generally a central location.

We get to Munich and hop off the train. Our hotel is only a few blocks away from the central station, and that’s a good thing too since we’re rolling our luggage and dodging traffic, people and stalls.

We get to our hotel and there are two things that immediately stick out. One, are the red light district signs along the street our hotel is on. Oops, this is not what we signed up for. And two, are the quality and interior furnishings. The place looked like it was last updated in the turn of the century, over 20 years ago.

We only had a short three day stay in Munich and did not have the energy or the time to spend researching another hotel at the last minute, losing out on our money and making the switch. We are not opposed to doing that. But in this case, we chose to stay.

Have you ever arrived at your accommodations and been surprised at how old and outdated it was? Or realized that the neighborhood it was in did not feel that safe?

We hope to share hotel renovation dates and build dates, and neighborhood safety with Peanut to avoid some of these mistakes. If I had been on Expedia or a different travel site and seen that the hotel I was looking at was last renovated in 2000, I might have reconsidered. Or seen that the safety of the neighborhood was low, I might have reconsidered. Typically there are lots of options and this is one that if I could do-over, I would.

Curious about how Peanut can help uncover free insights for you?